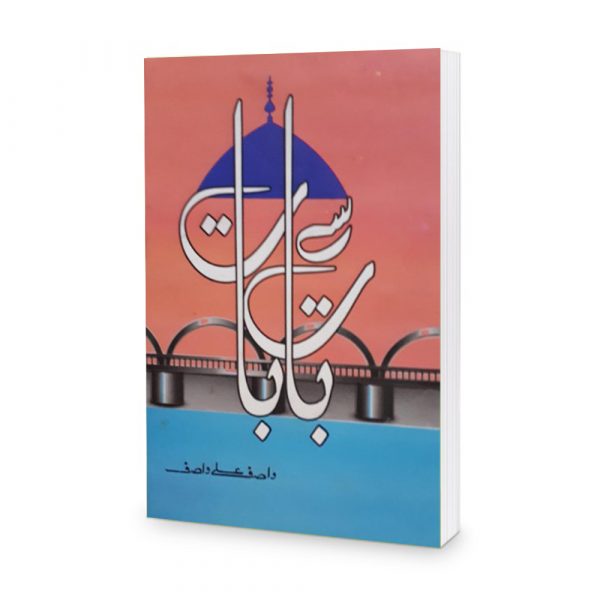 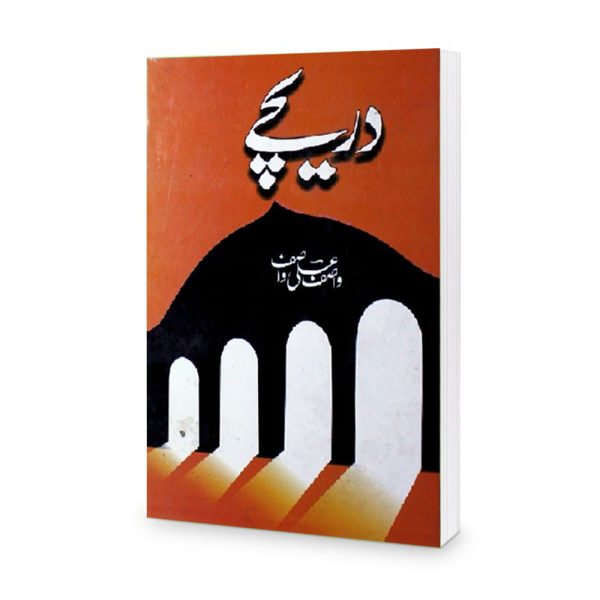 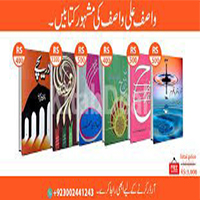 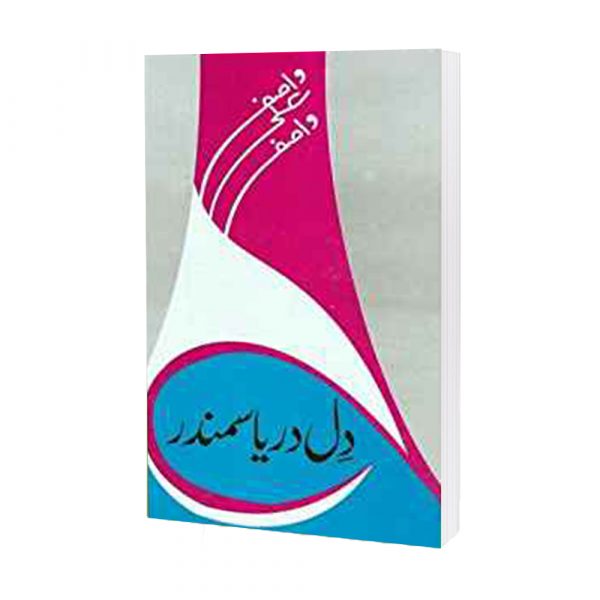 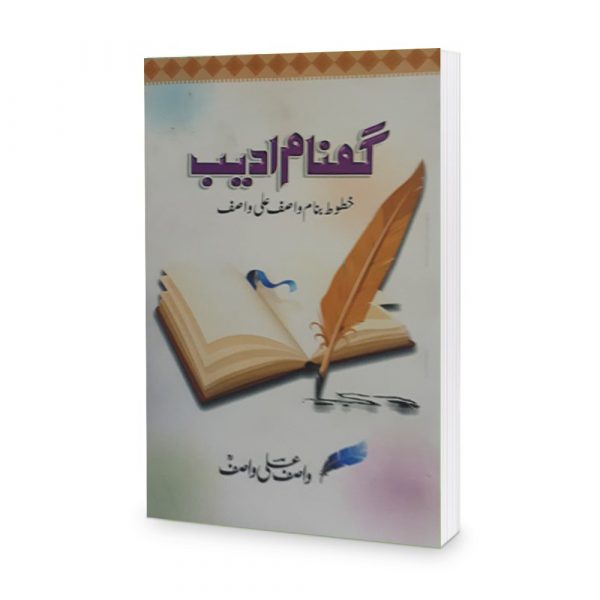 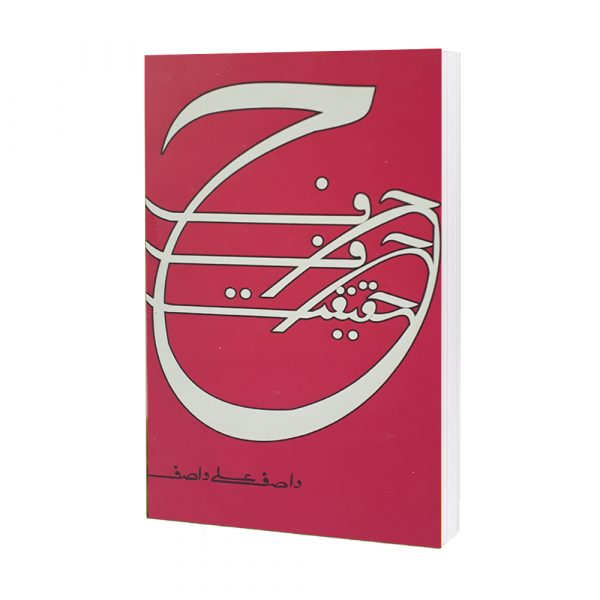 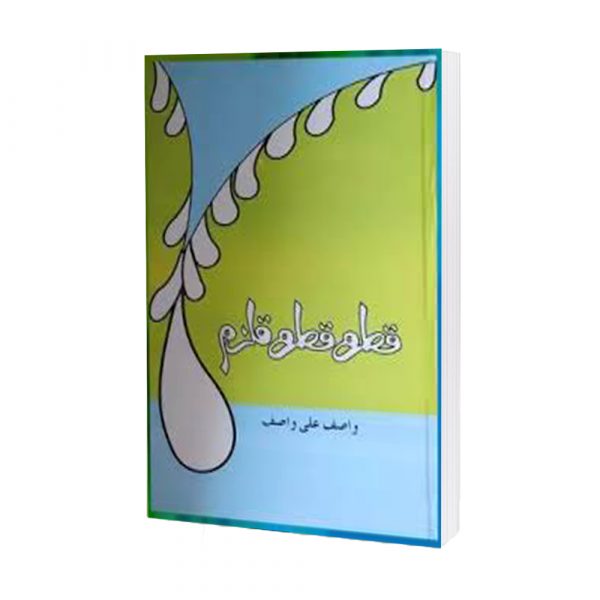 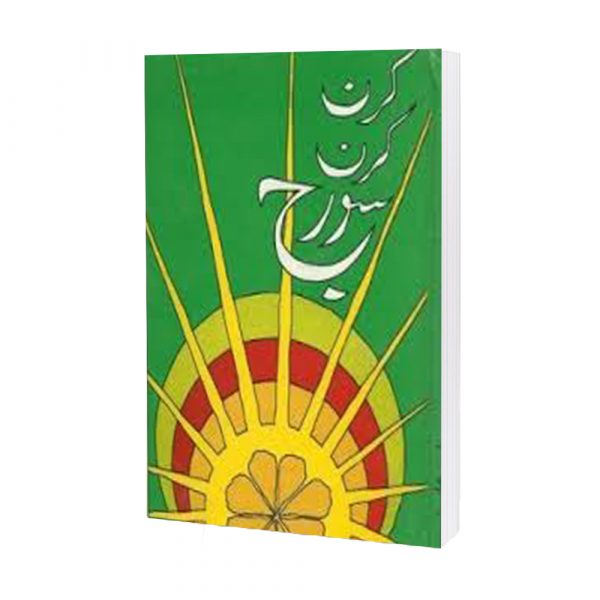 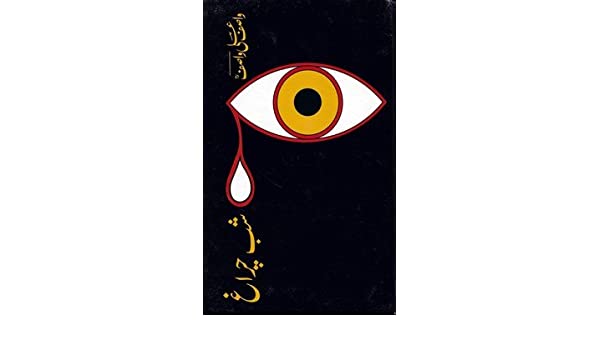 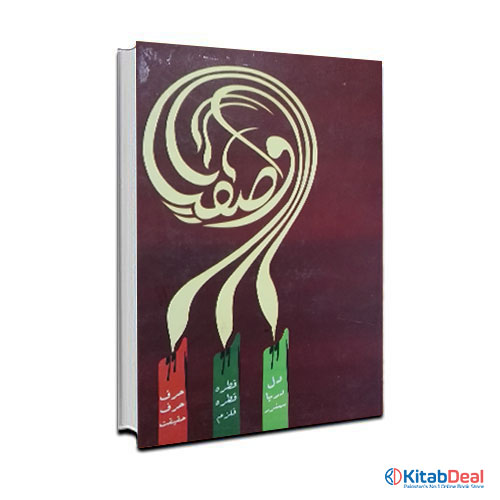 Wasif Ali Wasif  was a teacher, writer, poet and a Sufi intellect. He has a unique and simple literary style. He used to write daily for Nawa-i-Waqt, the newspaper of Pakistan as a column writer. His first column in Nawa-i-Waqt named as “Muhabbat”. Books of Wasif Ali Wasif are basically compilation of his columns with his selected title. He also did poetry on Urdu and Punjabi languages and wrote many short pieces of prose on topics like love, life, fortune, fear, hope, expectation, promise, prayer, happiness, sorrow and so on. His thoughts were more concerned to mysticism, spirituality and humanity. He had an interest in Sufism from his very childhood. He used to visit different shrines and meet different Sufis.

To Begin With, Wasif Ali Wasif was born on 15 January 1929 and was the son of Muhammad Arif. He passed matriculation, intermediate and bachelor’s in first division from Khushab and then went to Jhang. He did English literature in his Masters. Besides,He also did CSS. In addition to, He was a young and energetic hockey player in his school and college times.

During Masters, he started writing for his college magazine named “Ravi” where his two writings on the topics “College Miserable Life” and “Farewell Party” survive to this day. He did not pursue his civil service career and 1962 he established his own institute named “Lahore English College” near Anarkali in Lahore. In 1984, he started writing column “Guftgoo” for a newspaper.

However, He has written almost 40 books which are a true source of wisdom. Here, Is the List of his books that are easily available:

Thus, Wasif words had the ability to put the spur on his readers. He usually remained silent but when he spoke there was nothing that was not quotable. He is said to have been cited in quotations more than any other contemporary Urdu writer. He was the master of an aphorism.

Ashfaq Ahmed has said about him:

“The sentences we concoct are our piece of craft, Wasif’s lines came from somewhere else. Thus, His prose is simpler, using figures of speechless frequently and thus sounds more natural but it has distinctive qualities of fine poetry.”

Finally, We at Kitabdeal.com have a huge collection of writings of Wasif Ali Wasif Books. You can explore books of your choice online and can add them to your cart. Therefore, We will deliver them to your doorstep.