Shahla Kot Book By Ashfaq Ahmad ₨699.00
Back to products

Shora Shori Book By Ashfaq Ahmad is available at Kitabdeal. An accomplished writer, playwright, and broadcaster from Pakistan, Ashfaq Ahmed Khan is remembered today. He also wrote short stories, plays, and novels in Urdu for Pakistani television and radio.

As a result of his everlasting services in the field of broadcasting and literary heritage of Pakistan, he received the President’s Pride of Performance and the Sitara-i-Imtiaz (Star of Excellence) awards. Additionally, you can choose from a wide range of Ashfaq Ahmad books. 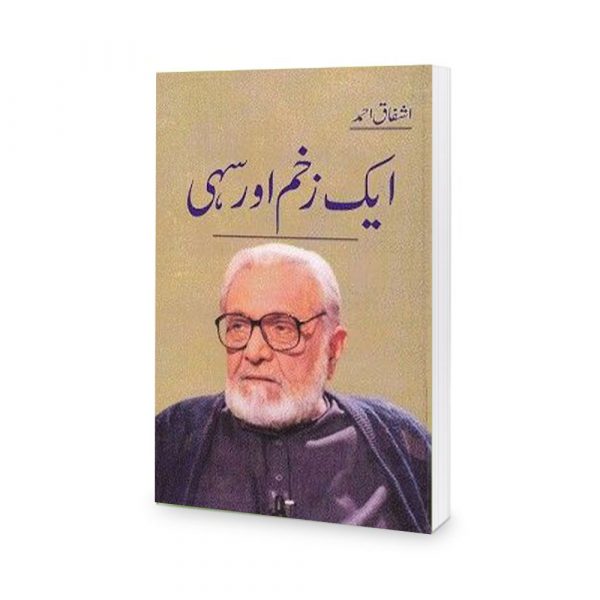 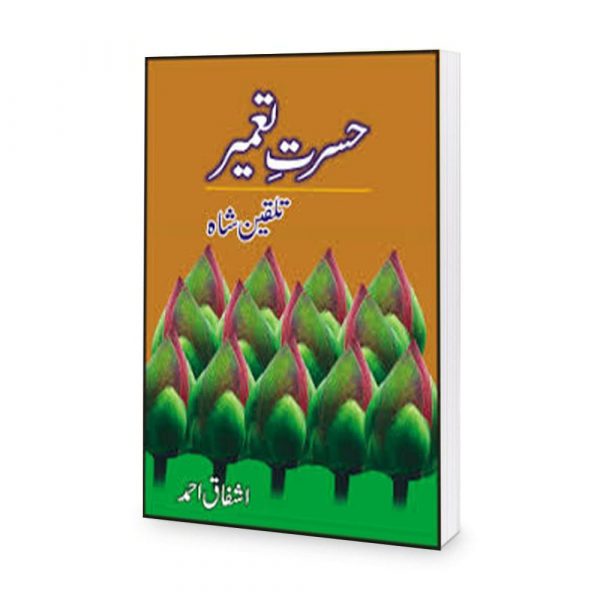 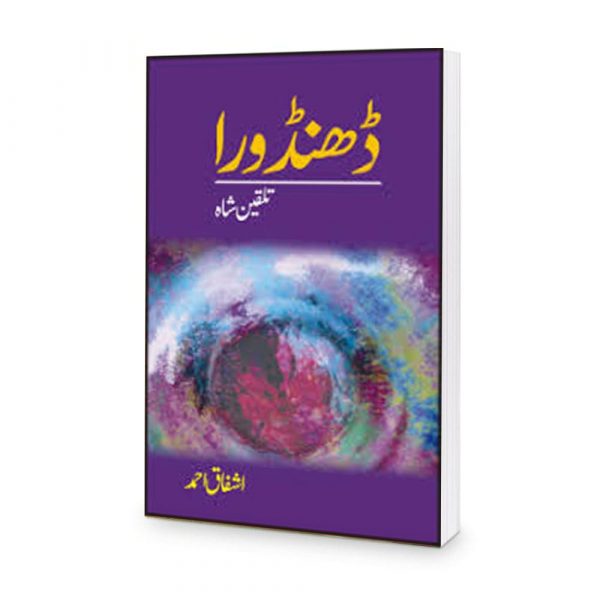