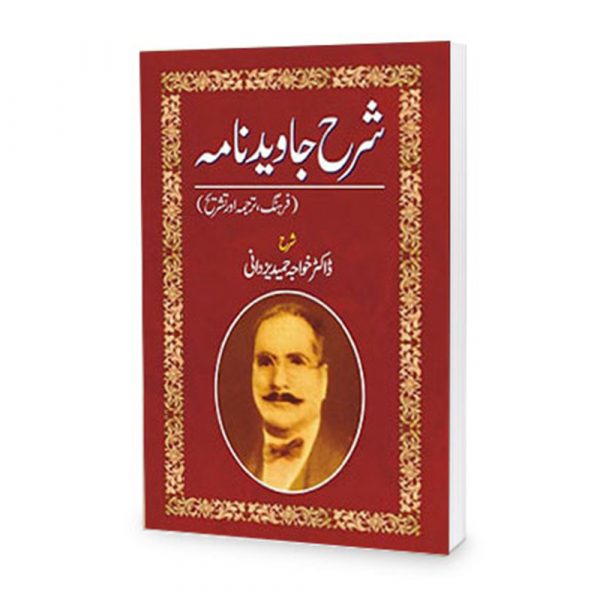 Sharah Javad Nama By Allama Iqbal (R.A) In Persian ₨799.00
Back to products 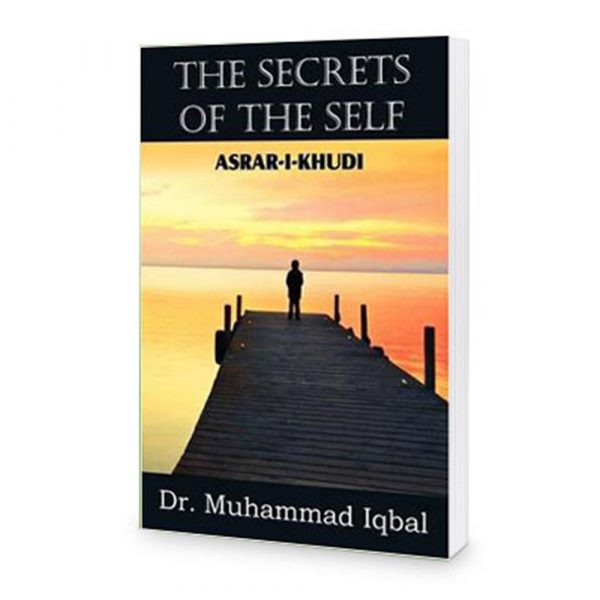 Sharah Zaboor-E-Ajam Book by Allama Iqbal (R.A) In Persian is available at Kitabdeal. One of the most influential poets of all time whose fame is not confined only to the Muslim world but also to Europe and Asia, who is called “Shair-e-Mashrik” is Allama Muhammad Iqbal. He was a scholar, poet, philosopher, and politician as well as an academic and a barrister. He is considered one of the most important figures in Urdu literature, with literary work in both Urdu and Persian, and is admired as a prominent poet by Indians, Pakistanis, Iranians, and other international scholars of literature. Besides being a poet, he is also the reason behind Pakistan. He is the one who gave the idea of a separate homeland and aroused Muslims through his thought-provoking poetry. There is a many books written by Allama Muhammad Iqbal. 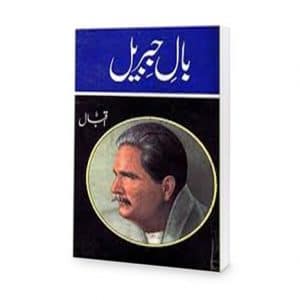 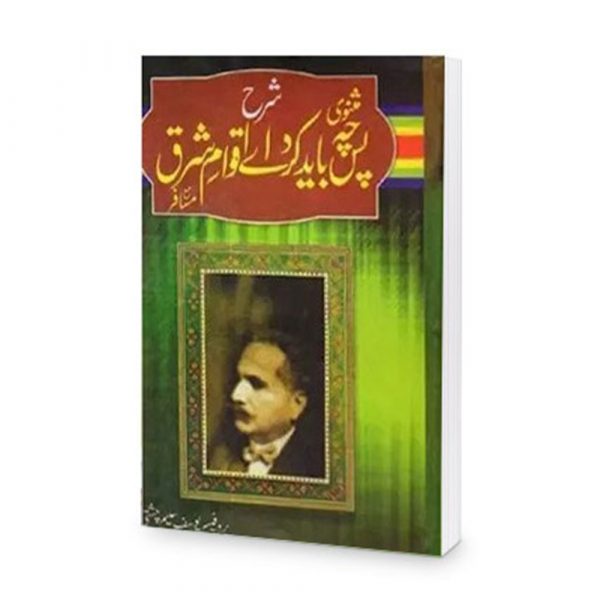 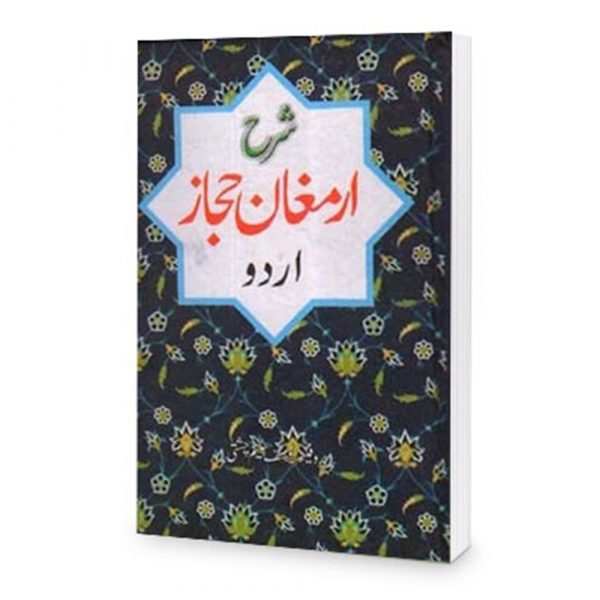 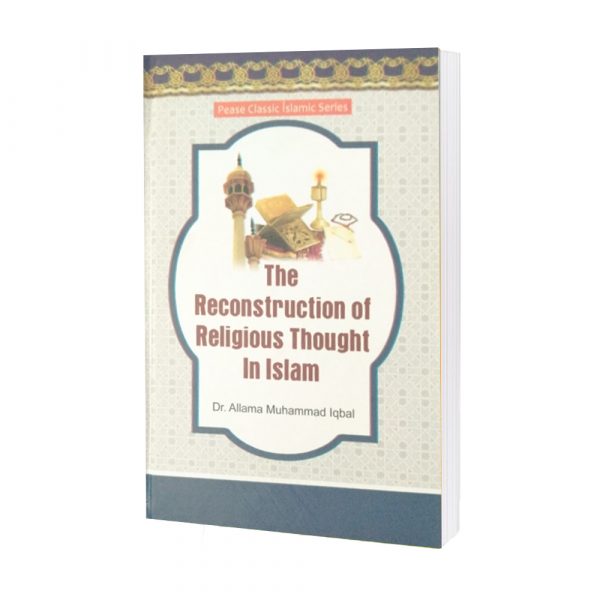 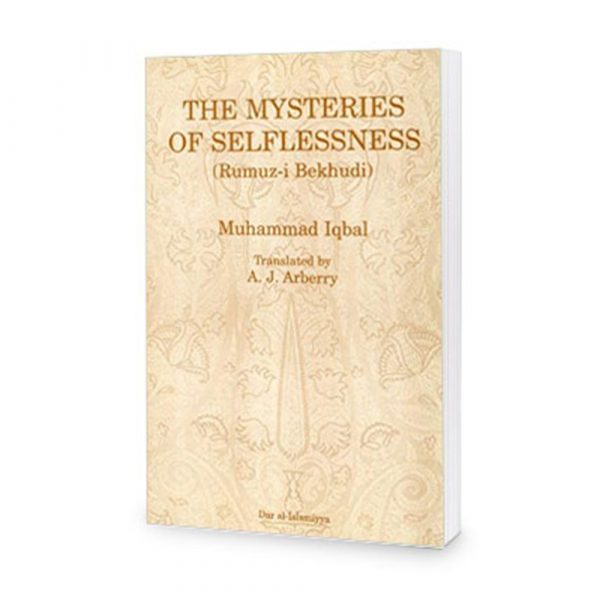 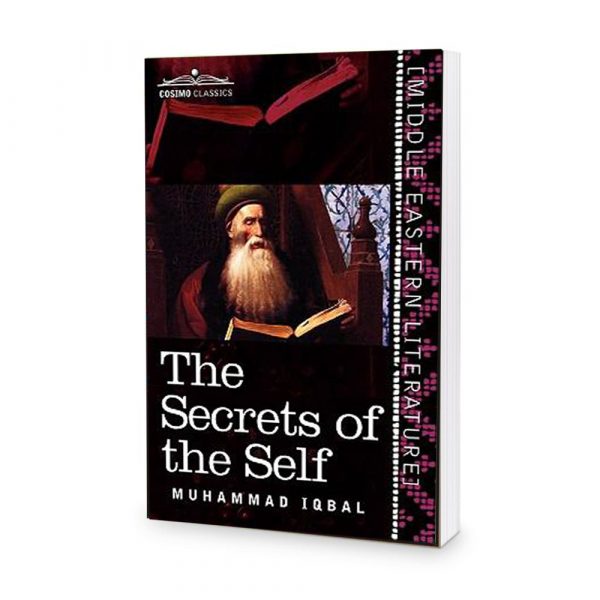