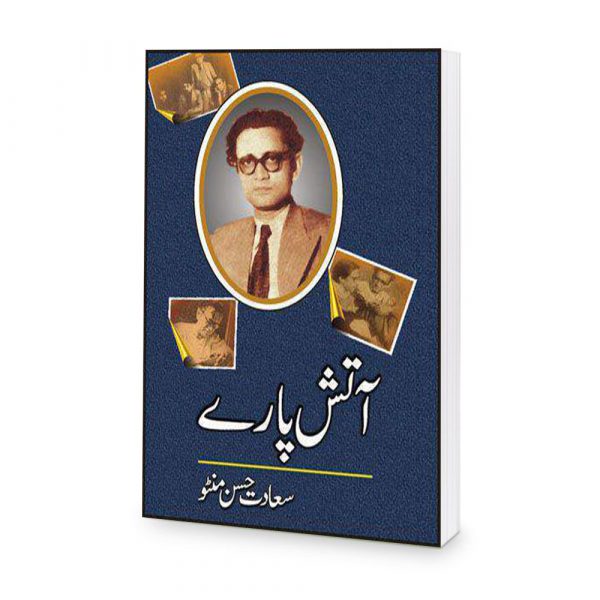 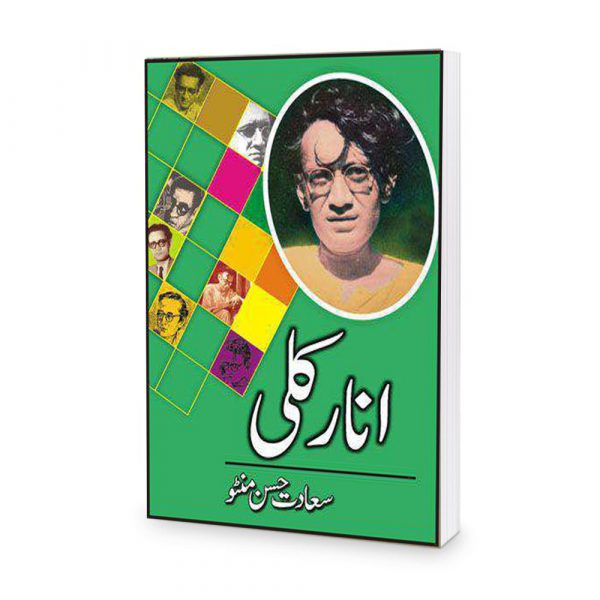 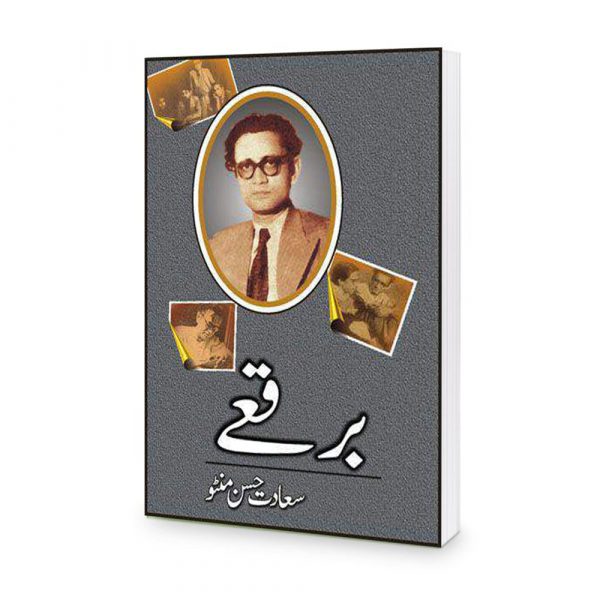 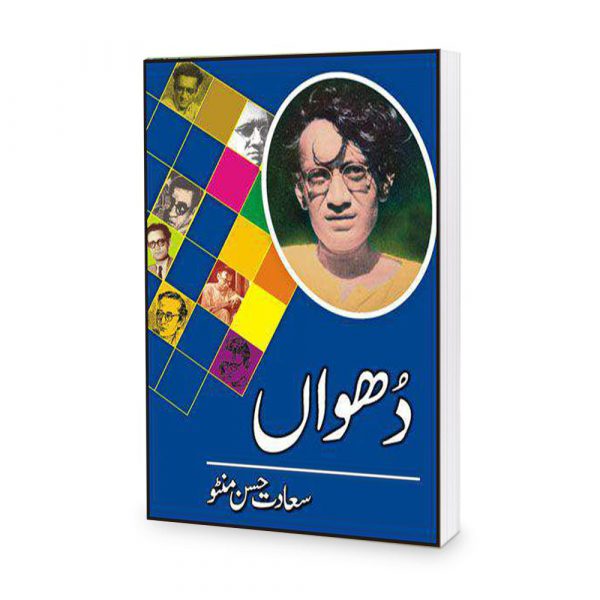 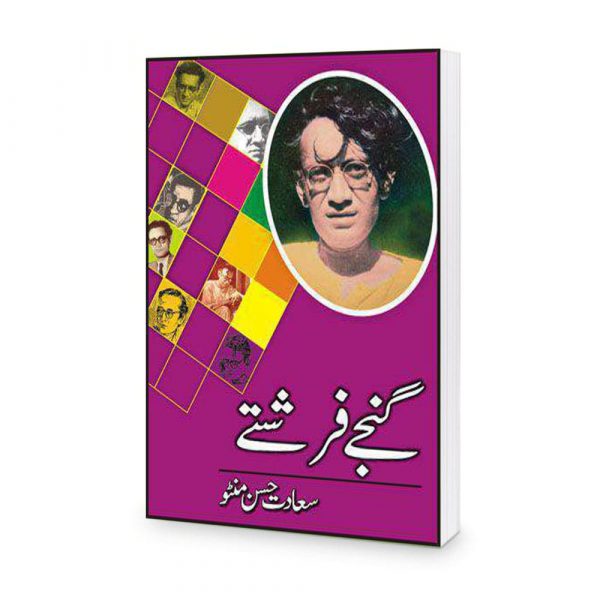 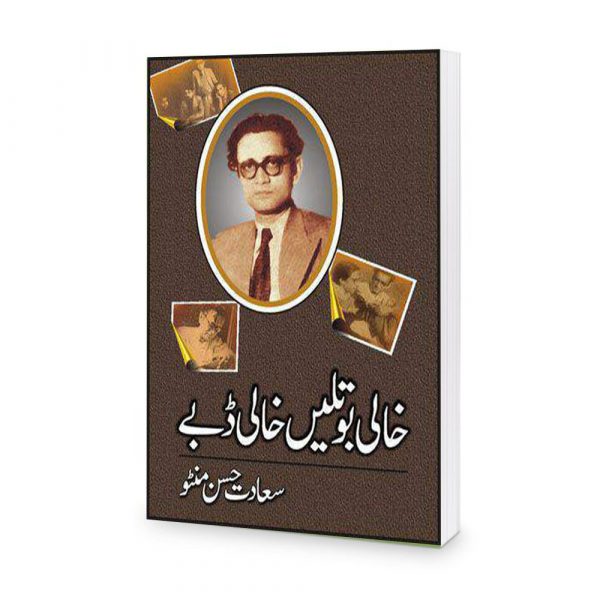 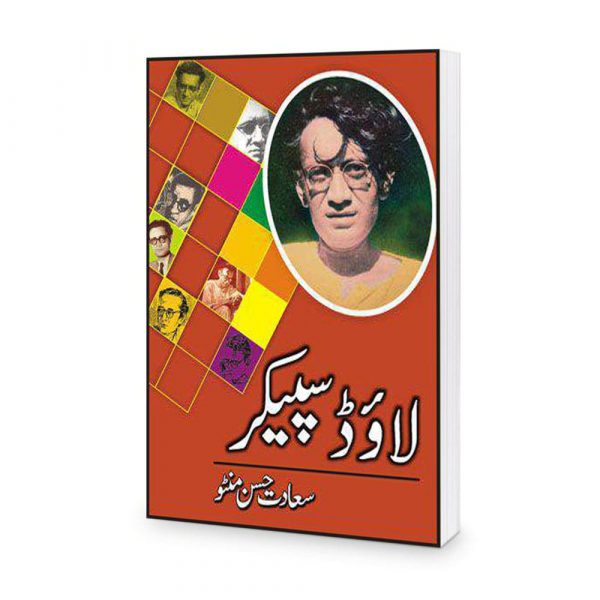 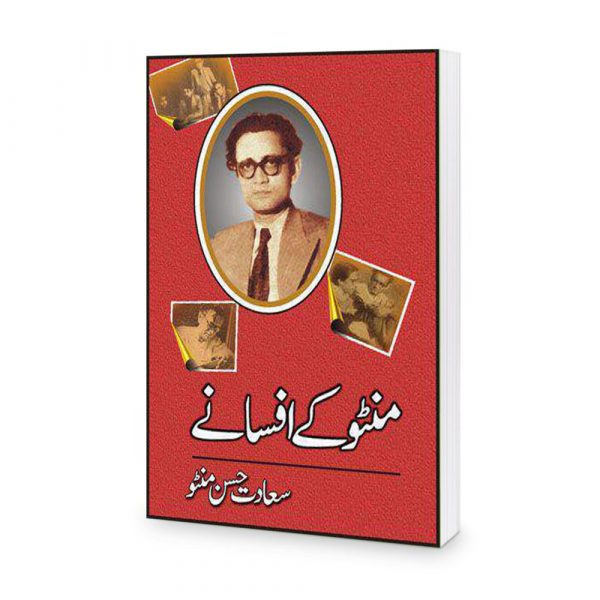 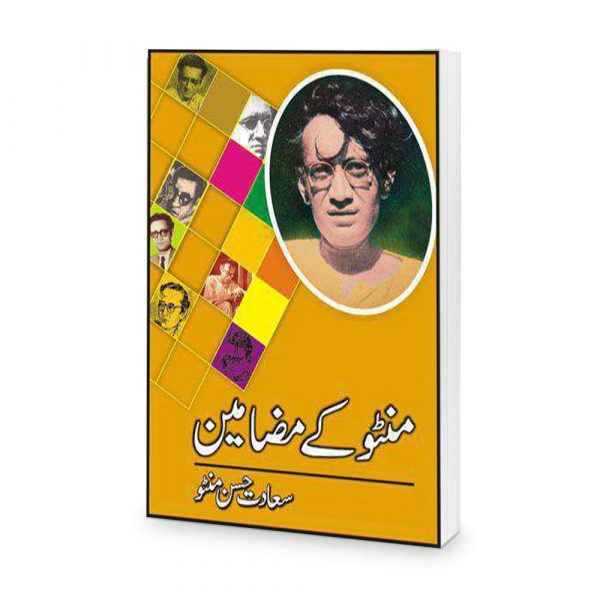 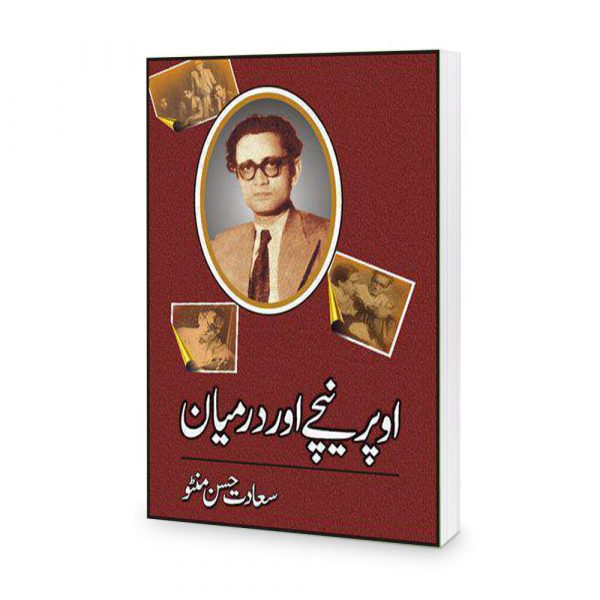 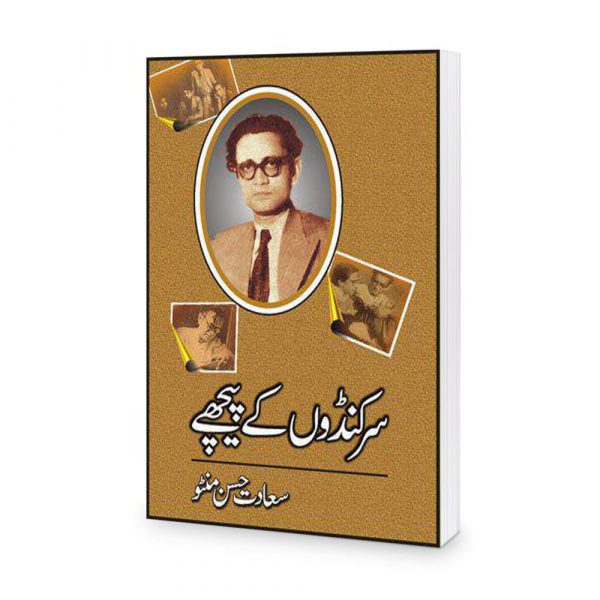 Saadat Hassan Manto was a Pakistani novelist, playwright, drama writer, essayist, screen writer and a short story writer. He has contributed much towards Urdu literature. Books by Saadat Hassan Manto mostly depicts hard truth of our society. In his writings, he has dared to write about topics which no one dared to talk about. He is best known for his stories about the partition of India immediately following independence in 1947. People mostly think his writings bold and immoral and that is why Mantowas tried for obscenity six times; thrice before 1947 in British India, and thrice after independence in 1947 in Pakistan, but never convicted. But when people saw his anticipations about society are becoming true then they started considering him among one of the finest 20th century Urdu writers and made two biographical films on him, one in India and one in Pakistan.

Saadat Hassan Manto was born on 11 May 1912 to the house of Muslim Kashmiris. His father was a judge of a local court. He received his early education from his birth place, Samrala village. He did his graduation from Aligarh university.

At the age of 21he met Abdul Bari Alig, a scholar and polemic writer, in Amritsar who urged him to find his internal passion and ability and read Urdu and French authors. Soon afterwards, Manto started writing. He wrote an Urdu translation of Victor Hugo’s The Last Day of a Condemned Man. Then he joined the editorial staff of Masawat, a daily published from Ludhiana. Then he joined the Indian Progressive Writers’ Association (IPWA) that pushed him further towards writing. After coming to Bombay he started to write for magazines, newspapers and writing scripts for the Hindi film Industry. Subsequently Manto had also accepted the job of writing for Urdu Service of All India Radio in 1941. After migration he lived near and associated with several prominent intellectuals including Faiz Ahmad Faiz, Nasir Kazmi, Ahmad Rahi and Ahmad Nadeem Qasmi He continued to work and wrote a lot about society.

List of collection of books written by Saadat Hassan Manto:

We at www.Kitabdeal.com have full collection of Saadqat Hassan Manto books. You can browse his books online and can add them to cart. We will deliver them at your doorstep.