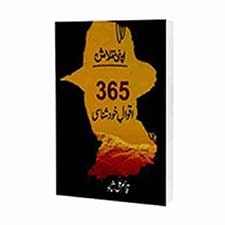 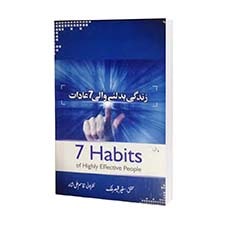 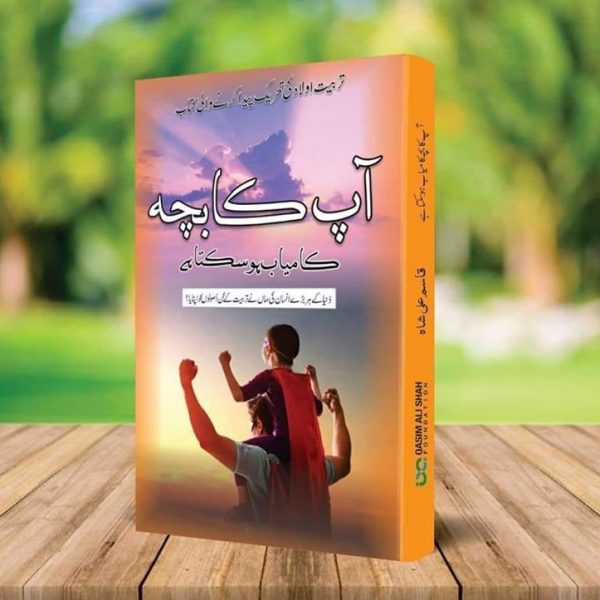 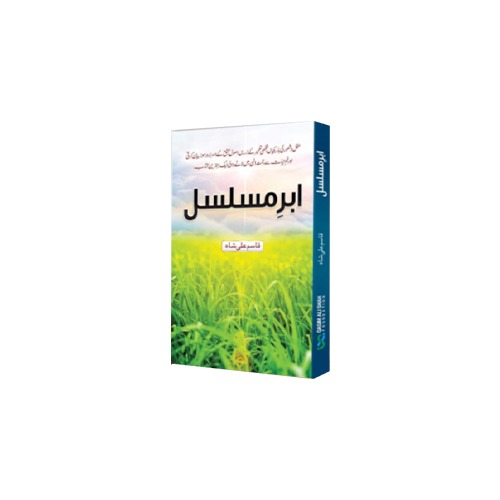 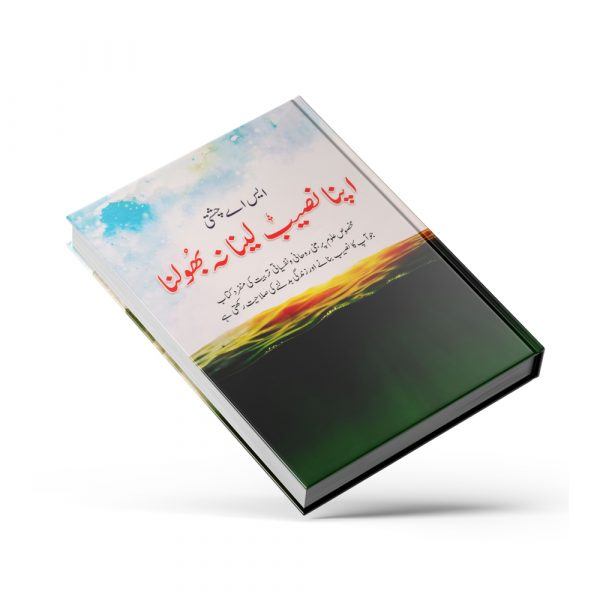 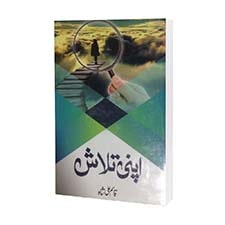 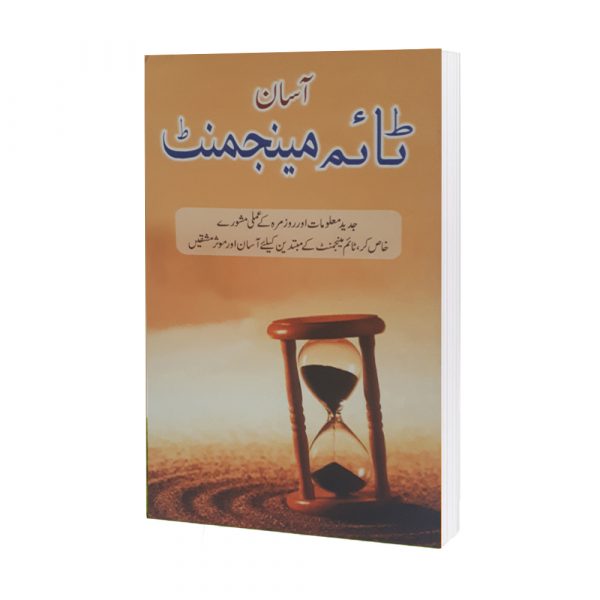 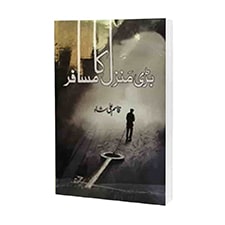 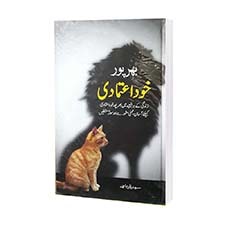 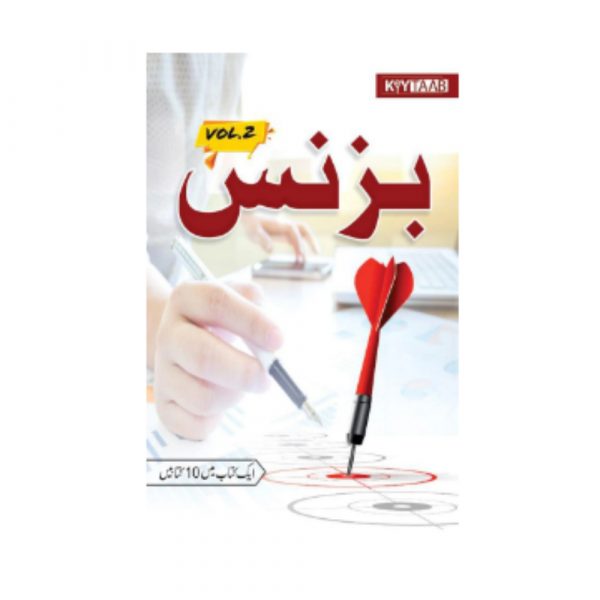 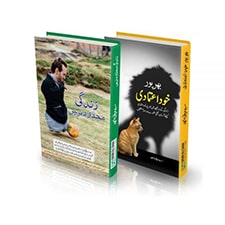 There are very few people in the world who have influenced youth at very large through their words and “Sir Qasim Ali Shah” is among one of them. He is a multi-talented person with a lot of skills. He is a CSS officer, Writer, Speaker, Addresser, Debater, Host, and Educationist. His workings as a motivational speaker are bringing a drastic change in minds of Pakistani youth. If you want yourself motivated then Buy Qasim Ali Books Now.

Biography of Qasim Ali Shah is as ordinary as some common man. He was born in Gujrat on December 1980 and moved to Lahore with his family. Qasim Ali Shah Qualification consists of doing FSc from Govt. Islamia College, Civil lines Lahore. He has earned engineering degree from University of engineering and technology, Lahore and Likewise, he also appeared in CSS examination which he passed and started his career as a government employee. This career era was short lived and he soon switched to teaching field.

Switching of career from government officer to educationist influenced him to laid a foundation of “Qasim Ali Shah Academy” which was the first the first brick of Qasim Ali Shah Foundation. Since his childhood, he was bright and energetic and had the motivation to do something in life. Once, He took part in talk about rivalries in his school life. So, his career venture progressively turned into an expert coach, open speaker, and columnist.

Qasim Ali Shah Motivation talks are most famous. He has remarkable addressing and debating abilities. He has addressed on crucial topics of youth like an achievement, satisfaction, critical thinking, polished methodology, time administration, hazard administration, enthusiastic knowledge, child rearing, vocation arranging, works chasing and self-awareness and so on. Qasim Ali Shah Lectures on the social issues have crossed 500+. He has laid great importance on identity improvement in his speeches.

Qasim Ali Shah is also running a radio program named “Manzil ka Musafir” that is exceptionally effective. He welcomes such amazing people on his show who can directly affect the youngster’s life by sharing their life experiences. He believes that our youngsters need motivation to choose right path in their life. He also runs some other likewise programs on news channel “7 news” which gives him more and more fame day by day. He has a big fan following and he loves to be with his fans.

Do You Want to Buy Qasim Ali Shah Books?

Syed Qasim Ali Shah’s inspirational words do not remain confined to his lectures but he also writes it all down in his books. He has remarkable writing and compositional capabilities which are loved by more than a thousand of people and are praised by everyone. Many people are highly after buying their Books. Number of books who Buy Qasim Ali Shah Books Online is also at large.

He has greatly contributed to literature in the form of 13 books yet which provides a great zeal for soul nourishment. Qasim Ali Shah Books list:

He is still working day and night to enlighten the minds of youth through his writings and lectures.