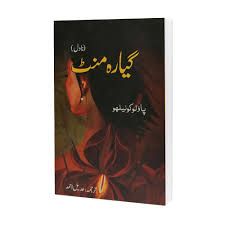 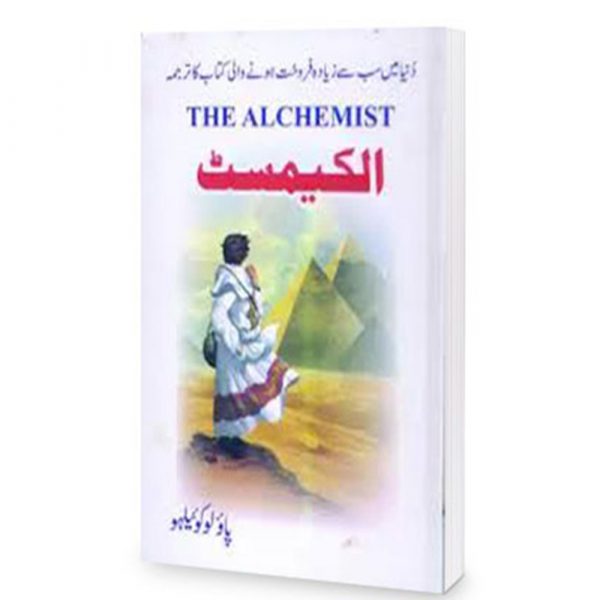 The Alchemist By Paulo Coelho In Urdu Version

Among the most significant writers who born to write and who realized their passion at very early age, Paulo Coelho holds a significant place. He was a rebellious Brazilian who only aim was to pursue his passion. He went through a bumpy dumpy road of life and overcame all the thorns in the way to his passion and finally made writing his profession. He is a lyricist, novelist and writer. Among the best books of Paulo Coelho, Al-Chemist has gathered a lot of praise and is the best-selling novel ever around the world. He is theindisputable king of popular Brazilian literature.

He was born on 24th August, 1947 and was raised in Rio de Janeiro, Brazil. He got his early education from Jesuit School. After school, as a teenager he told his mother that he wanted to pursue writing as a career. His mother told him that writing has no career in Brazil and his father is an engineer, so he should become a logical person like him. At his parents’ wishes, Coelho enrolled in law school and abandoned his dream of becoming a writer. As he was not made for law, so within a year he dropped out and started living a rebellious life that includes no purpose roaming and consumption of drugs. Seeing his rebellious behavior, his parents admitted him to a mental hospital at age of 17 where he stayed for 3 years. Meanwhile he escaped from it three times.

After coming out of mental asylum, Coelho worked as a songwriter, composing lyrics for Elis Regina, Rita Lee, and Brazilian icon Raul Seixas.This work led Paulo to involve in magic and occultism because of some lyrics. He also got arrested because Government found his writings dangerous. Moreover, Coelho also worked as an actor, journalist, and theatre director before pursuing his writing career. Side by side in1982, Coelho published his first book, Hell Archives, which failed to make a substantial impact. In 1986 he contributed to the Practical Manual of Vampirism, although he later tried to take it off the shelves since he considered it of bad quality.

It was in 1986, when he visited Spain and walked more than 500 miles along the Road to Santiago de Compostela, a site of Catholic pilgrimage. This walk proved to be turning point in his life. He got some kind of spiritual awakening that urged and inspired him to write an autobiography. At that point, He quit his other jobs and devoted himself full-time to the craft of writing.

We at Kitabdeal.com have full collection of Paulo Coelho books. You can browse the books online and can add them to cart. We will deliver them at your doorstep.