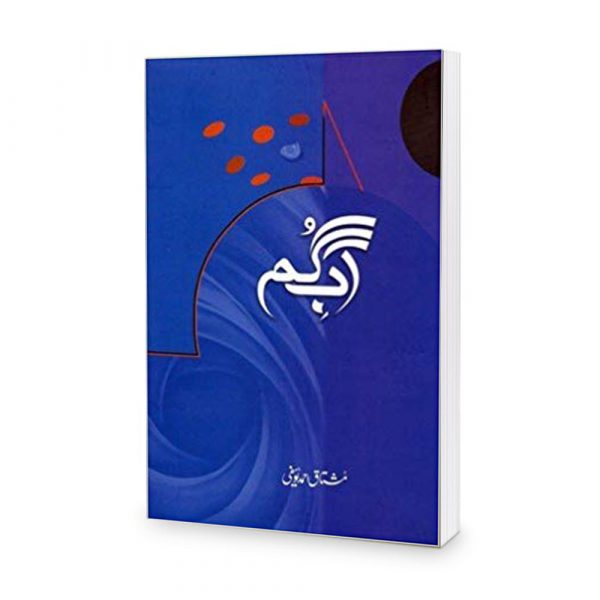 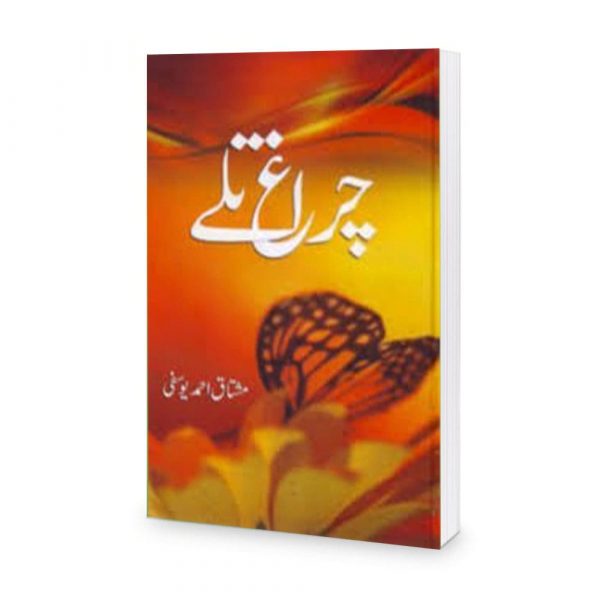 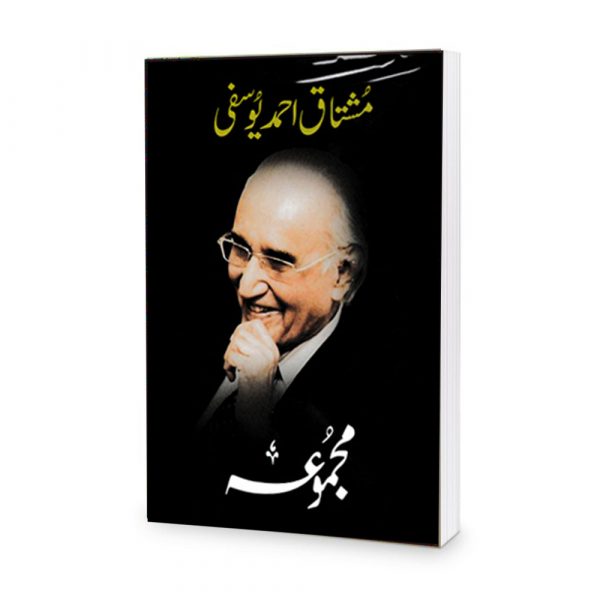 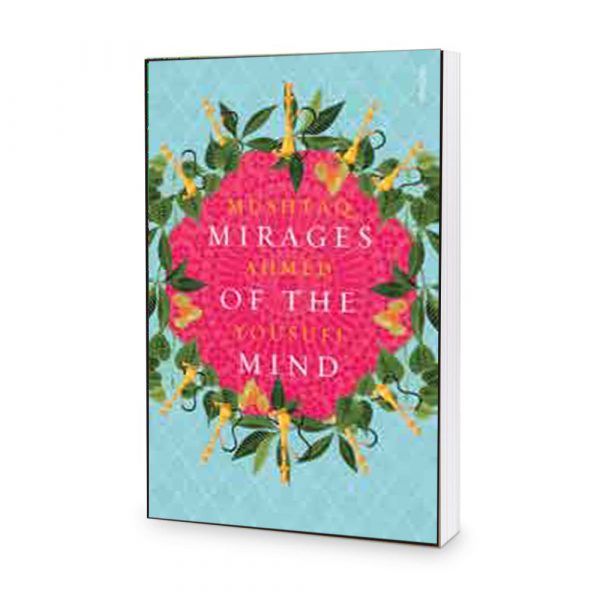 MIRAGES OF THE MIND BY MUSHTAQ AHMED YOUSUFI 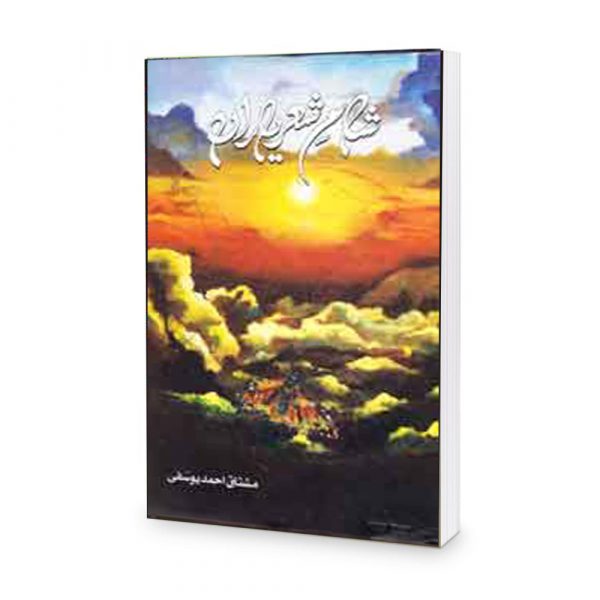 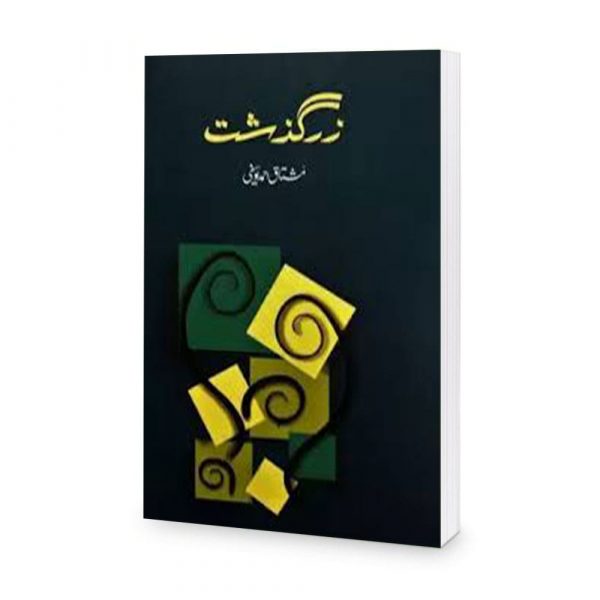 A literall king of satire and humour, Mushtaq Ahmad  had the ability to convey harsh realities in a lighter tone and make everyone laugh on even a serious topic. He was the most important part of Urdu literature who was also received the Sitara-i-Imtiaz Award in 1999 and the Hilal-i-Imtiaz Award in 2002, the highest literary honour given by the Government of Pakistan on his satire writings. Books by Mushtaq ahmad yousafi are equally popular and loved among Pakistanis. Urdu prose has not seen a wordsmith like him who had such beauty of words, simplicity of thoughts and simplicity of delivery.

Ibn-e-Insha, himself an Urdu satirist and humorist, wrote about Mushtaq Ahmad Yusufi:

“…if ever we could give a name to the literary humour of our time, then the only name that comes to mind is that of Yusufi!”

Mushtaq Ahmad was born on 4 September 1923 in Rajhastan to the house of Abdul Karim Khan Yusufi who was chairman of the Jaipur Municipality, and later Speaker of the Jaipur Legislative Assembly. Yousafi received his early education from Rajputana and did BA from Agra University. He received his MA philosophy degree from Aligarh University. Later on he also did LLB from there. After separation of Sub-continent, he migrated to Karachi.

He pursue his career as a banker and joined Muslim Commercial Bank as a deputy general manager. Later he joined Allied Bank limited as a Managing Director. He did not stop himself there and later he became president of United Bank Ltd. In 1977, he became chairman of the Pakistan Banking Council. He was awarded with Quaid-i-Azam Memorial Medal for distinguished services in banking.

Yousafi has not write many books but have write quality ones. He has curated his literary career with great care. He has only written 5 books in span of 29 years. His phrases dance to the tune of that craft and the elegance in their movement remains consistent. It is hard to come across an ill-conceived sentence or a half-baked thought in his writings.

Collection of his books:

So far 11 editions of his book Chiragh Talay have appeared. It has a foreword titled ‘Pahla pathhar’ written by the author himself plus 12 satirical and humorous articles. In 2008, he was living in Karachi and often appeared on TV programmes as well as seminars. His fifth book Shaam-e-Shair-e-Yaaran (2014) was launched at the Arts Council of Pakistan in Karachi in 2014 at a ceremony presided over by a well-known writer Zehra Nigah who said at the event, “Neither Yousufi sahib, nor any of his books will ever get old”. A major English language daily newspaper in Karachi called him “a wordsmith par excellence”.

We at Kitabdeal.com have full collection of Mushtaq Ahmad Yousafi’s books. So browse books of your choice and add them to your cart. We will deliver them to your doorstep.