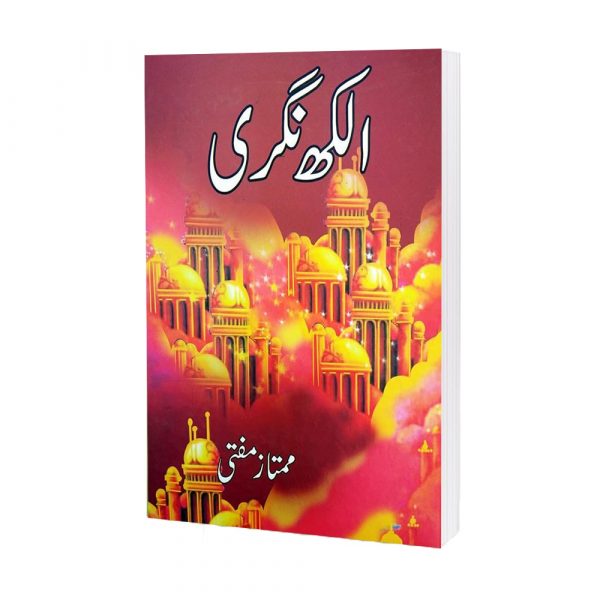 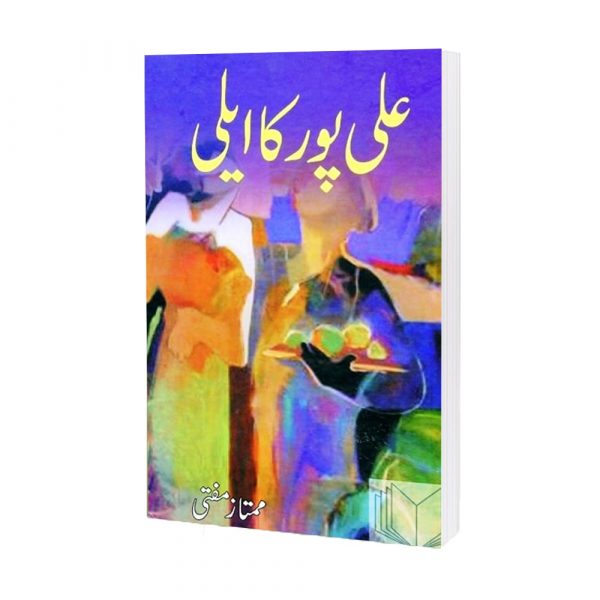 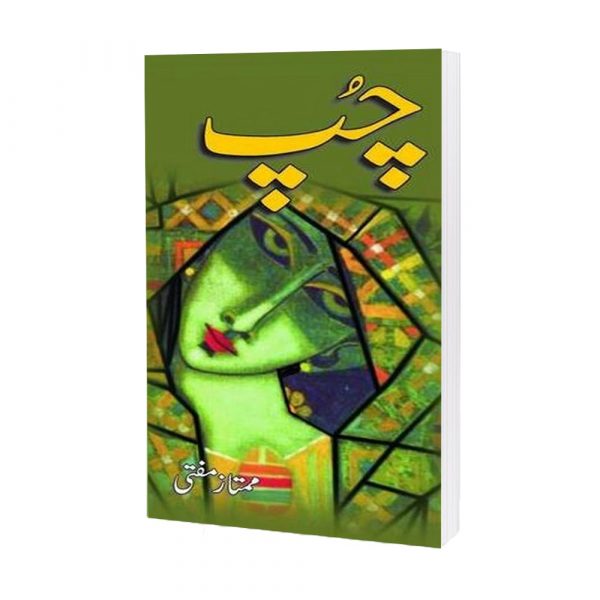 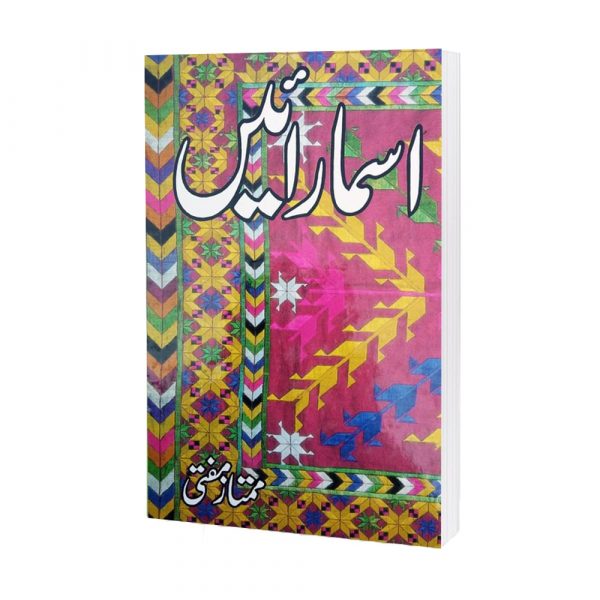 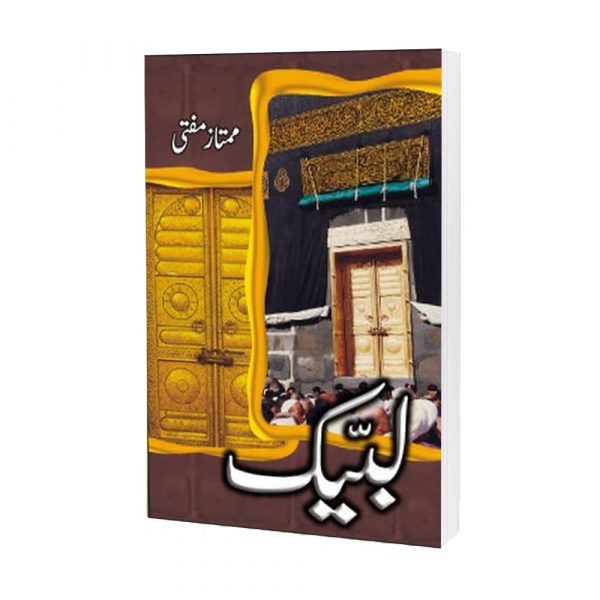 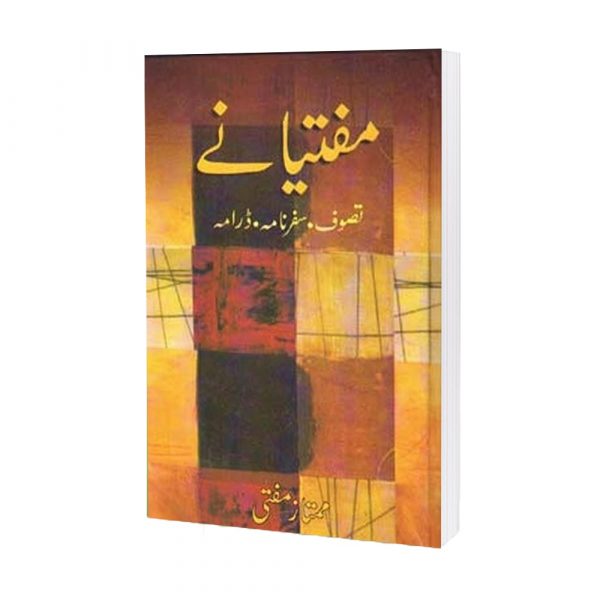 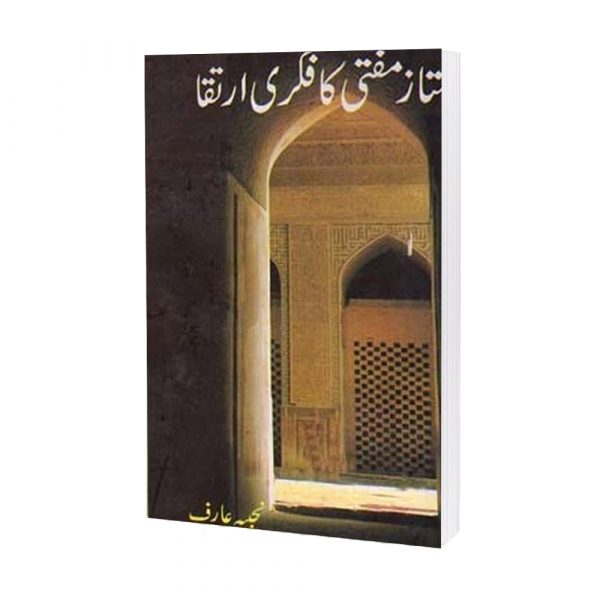 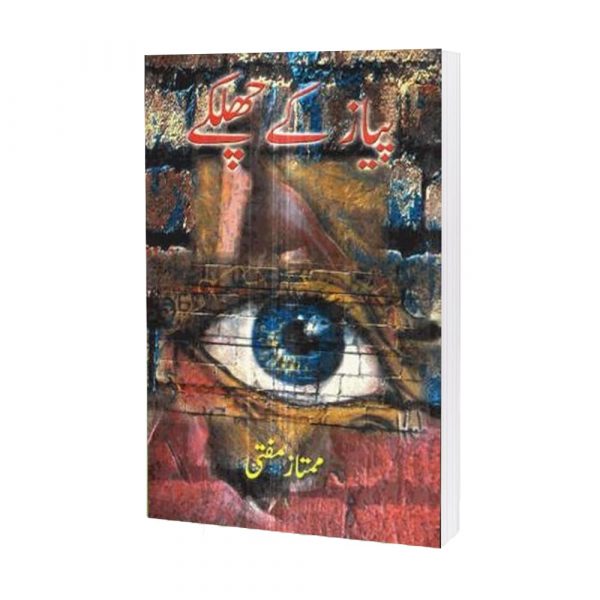 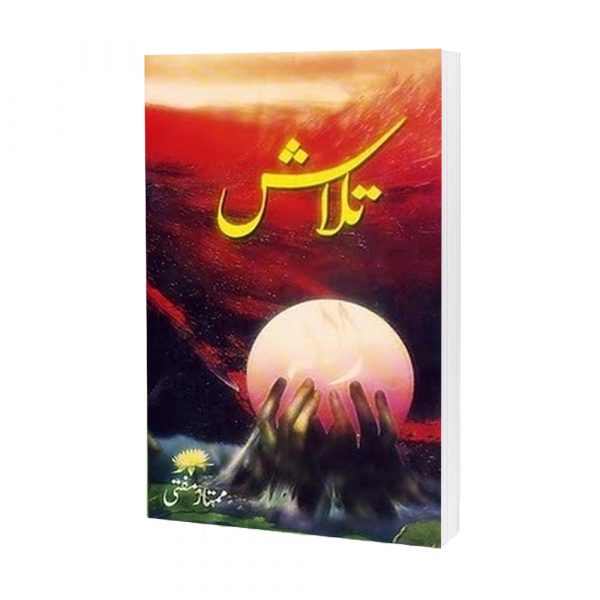 Mumtaz Mufti was a Pakistani writer. He was critics, autobiographers, Literary critics. One praised fiction journalists, Mumtaz Mufti made a few trials in his strategy of narrating concerns about the issues he decided to feature before his readers. He built up a sharp eye for the mental investigations of his characters. He likewise composed a sizeable novel entitled Alipur Ka Aili which was later perceived as one the most popular books in the Urdu language.

He was born on 11 September 1905 at Batala, Punjab (presently in India). He was the child of Muhammad Hussain and his first spouse Sughra Khanum. He gets his early education at Amritsar, Miyawali, and Dera Ghazi. He was utilized as a government worker under British principle, having prior begun his profession as a teacher. Not long after the parcel in 1947, he moved to Pakistan with his family. He is dead on 27 October 1995(aged 90 year).

Mumtaz Mufti began composing Urdu short stories while filling in as a teacher before 1947. At the start of his scholarly vocation, he was thought of, by other artistic critics, a non-traditionalist essayist with liberal perspectives, who showed up affected by the therapist Freud. Pakistan’s popular essayist Ashfaq Ahmed was one of his best friends. As indicated by Ashfaq Ahmed, Mufti used to peruse disliked writing by a Swedish author before 1947.
Mufti at first didn’t care about the 1947 segment plan for British India, however changed his perspective later to turn into a patriotic Pakistani. In his later life, he used to guard Islam and its standards. His change from Liberalism to Sufism was because of his motivation from an individual author Qudrat Ullah Shahab. Notwithstanding all the adjustments in his perspectives, he figured out how to hold his individual perspective and composed on subjects that were disliked by the moderate components in the public.

Mumtaz Mufti distributed his short stories in, Gehma Gehmi, Chup, Guriya Ghr. He distributed his light articles in Kasie Log and set up his portrayals in Pyaz ke Chilkay.

He additionally composed his Hajj traveler called Labbaik which got exceptional adulation from his readers. Buy online books of Mumtaz Mufti At www.kitabdeal.com have huge collection of compositions of Books. You can investigate books of your decision on the web and can add them to your truck. We will convey them at your doorstep.