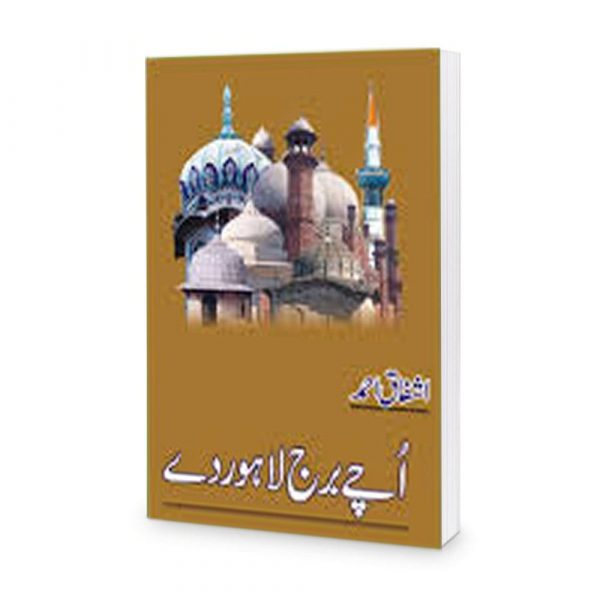 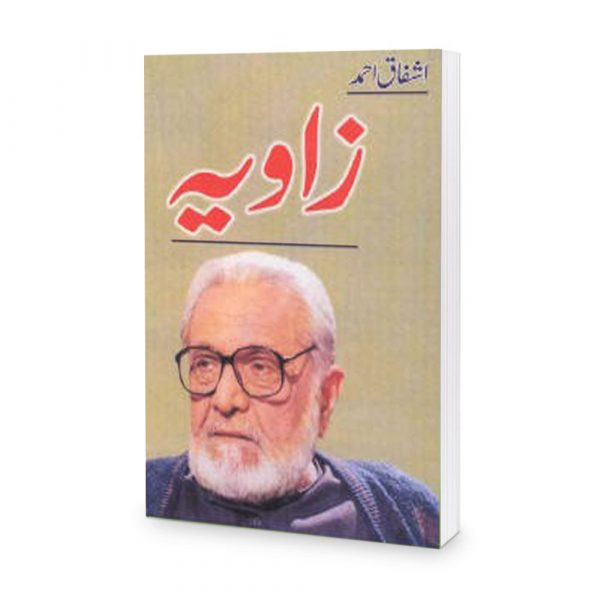 The book Guman was written by Jaun Elia. There are a number of poems in this collection that were written by Jaun Elia. His is regarded as one of the greatest poets, scholars, and writers of all time. His family was a literary one from Amroha. He grew up in an education and writing family. A renowned journalist was his brother, Raees Amrohvi. A famous writer and Urdu columnist, Zahida Hina, was Jaun Elia’s wife.

Among the poems and stanzas in Guman are Jaun Elia’s ghazals and poems. Despite its non-traditional form, it is a quality book of poetry. It was a Marxist intellectual who was Jaun Elia. A revolution in the world was what he wanted. Meanwhile, his lower segments were in pain. Through his pen, Jaun Elia depicted imperialism’s evils. Check out Kitabdeal today for fast delivery of this book. 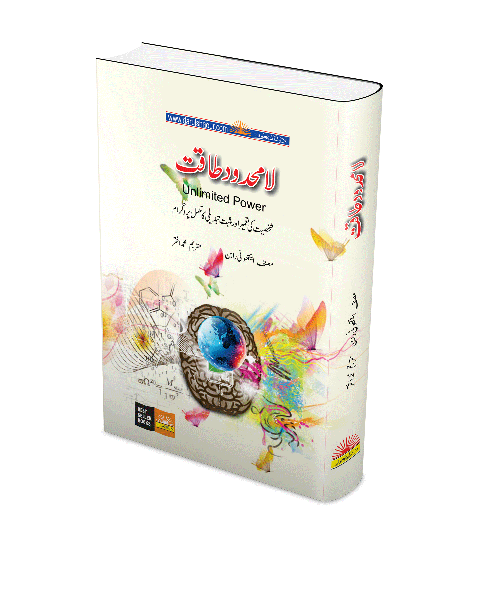 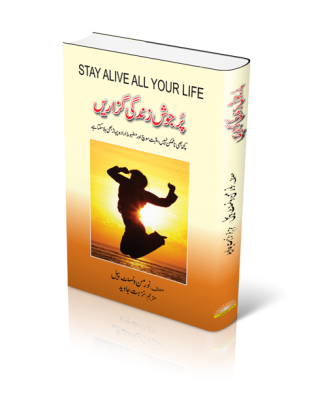 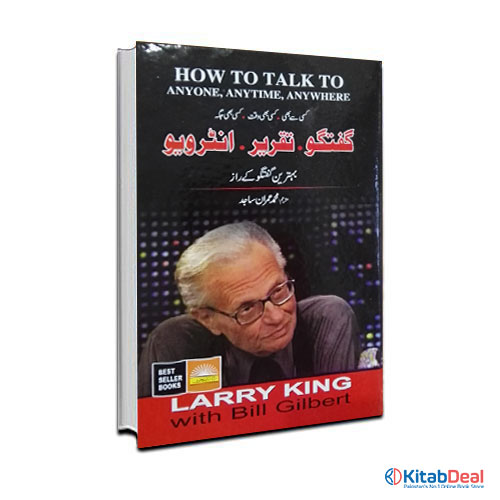 How to Talk to Anyone, Anytime, Anywhere By Larry King 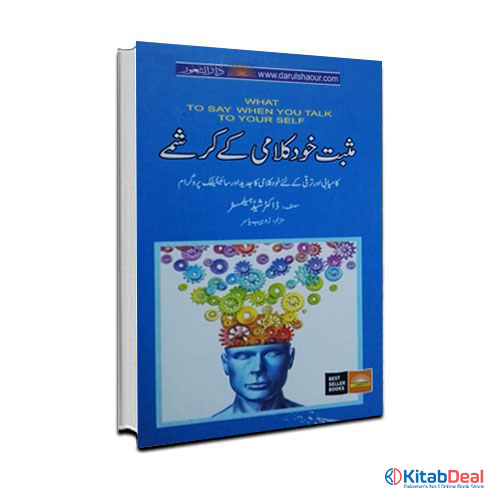 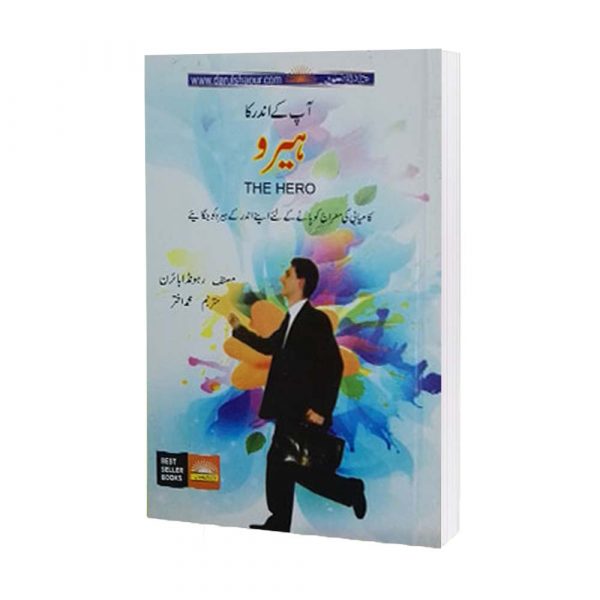 The Hero in Urdu by Rhonda Byrne 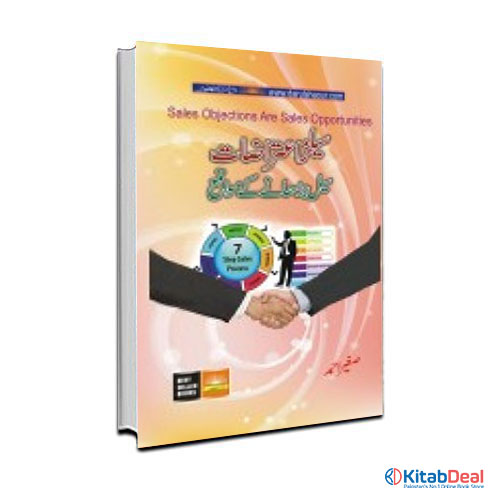 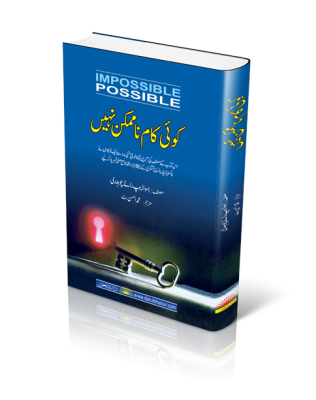 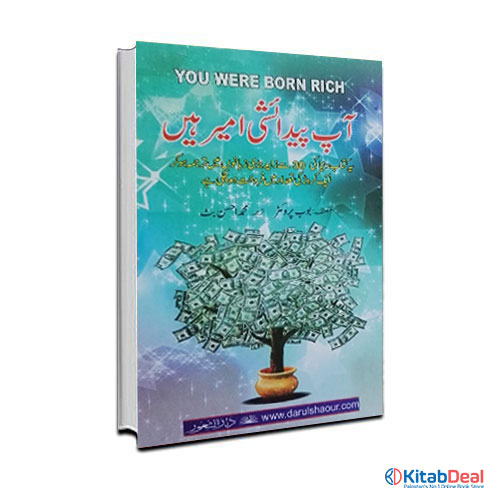 You Were Born Rich In Urdu By Bob Proctor