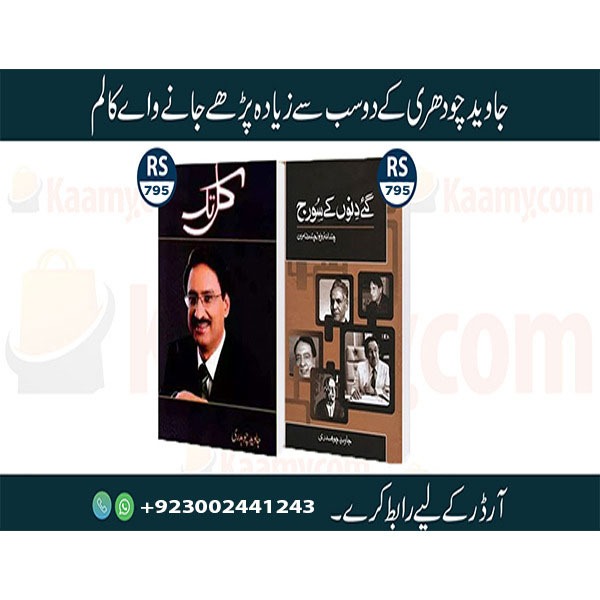 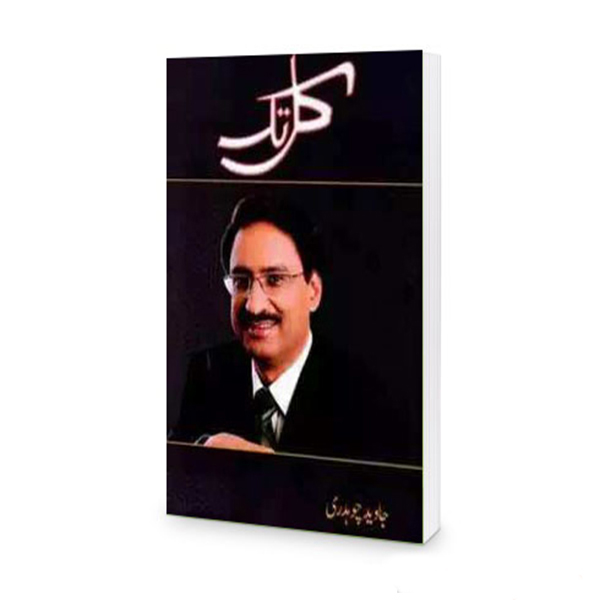 Gaye Dinon Ke Suraj was written by Javed Chaudhary. Among his many titles, he has written books, written columns, anchored TV shows, and worked as a journalist. Several books have been widely acclaimed, including Zero Point. Columns by Javed Chaudhary are collected in this book. Zero Point was the title of his columns in the Daily Express. Kitabdeal offers the book at a reasonable price. 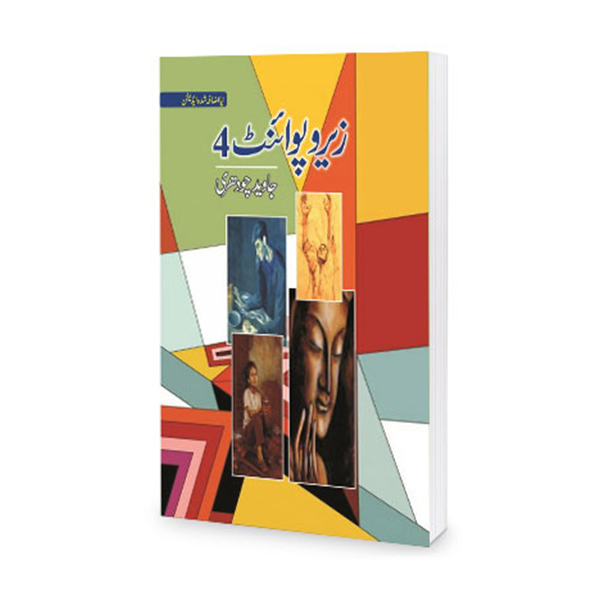 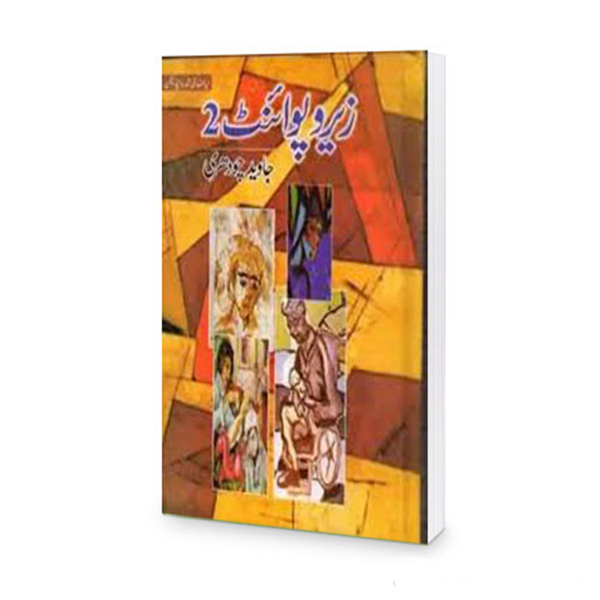 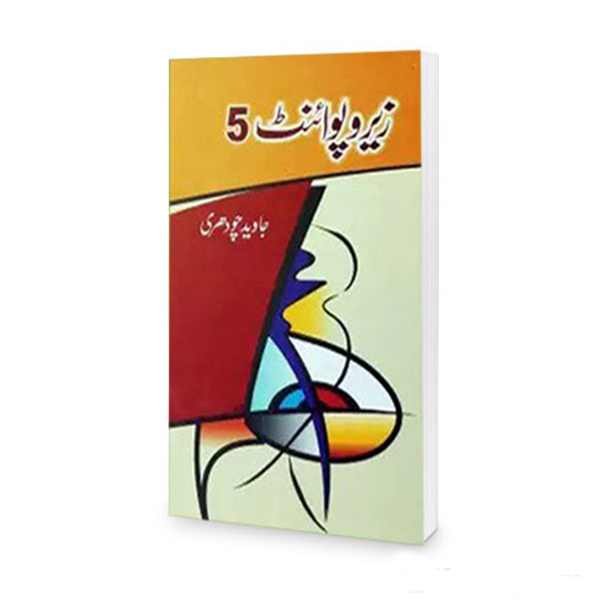 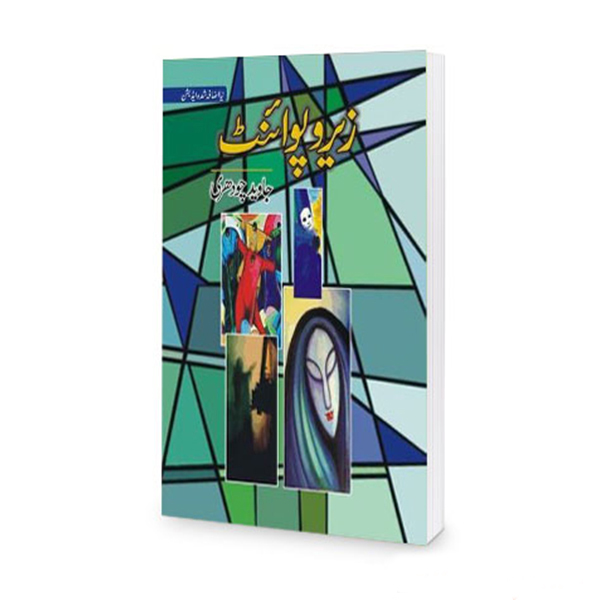 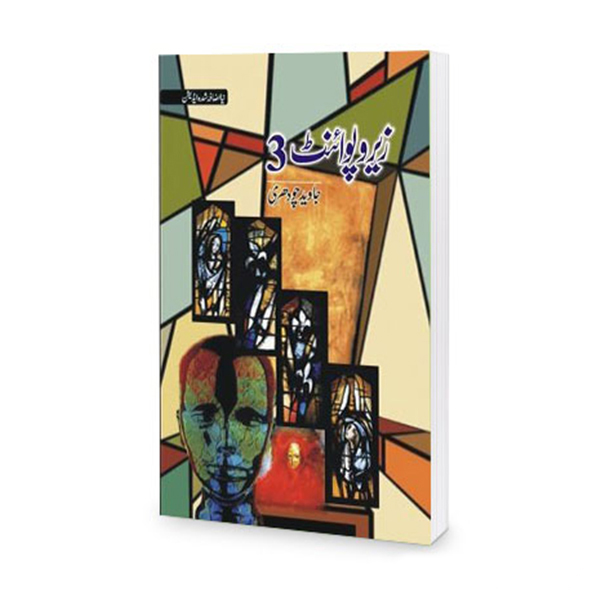 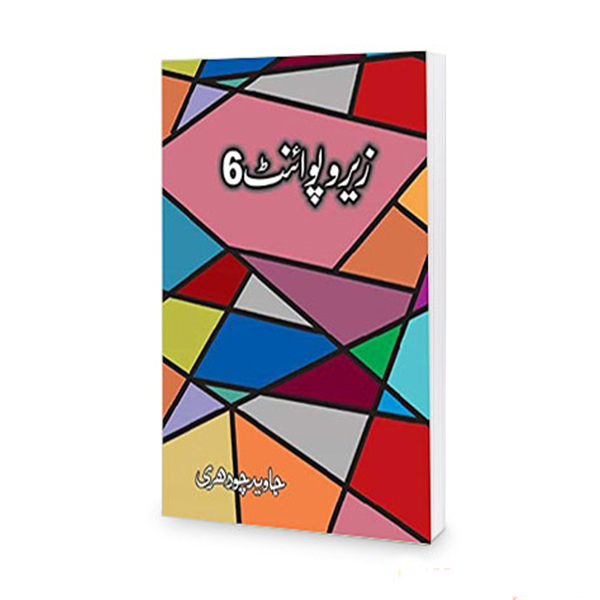