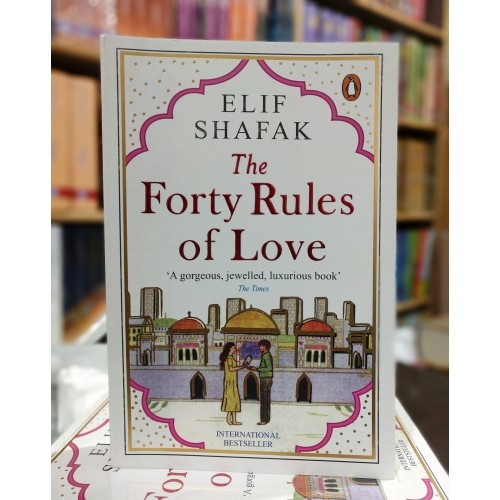 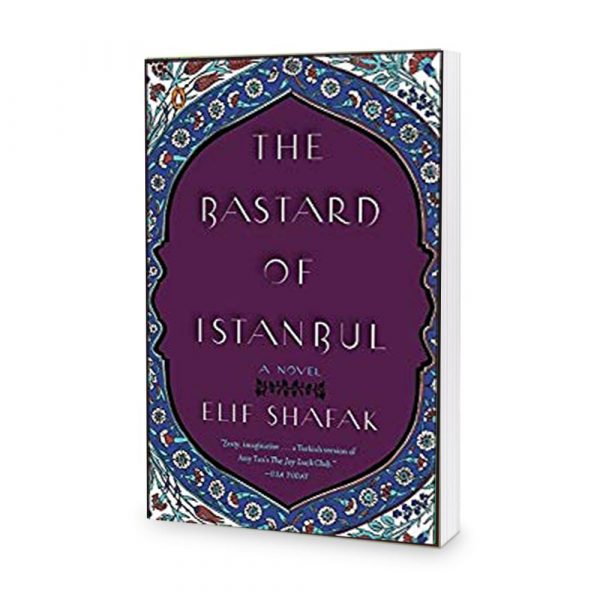 The Bastard of Istanbul by Elif Safak 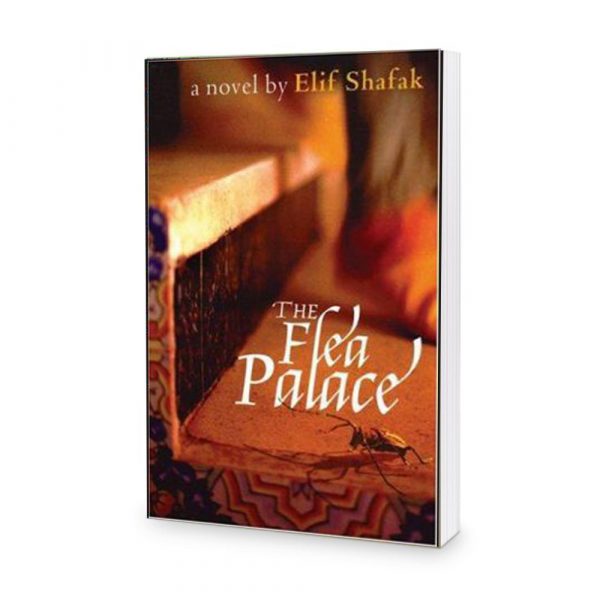 The Flea Palace by Elif Shafak 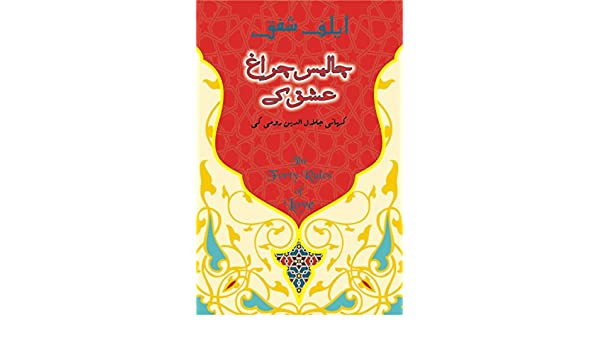 The Forty Rules of Love By Elif Shafak In Urdu

Among the names of those English women who have inspired the world through their writings, speaking’s and teachings, ElifShafak name holds a dominant place. She is a writer, teacher, essayist, public speaker and a woman right activist. She speaks a lot on rights of women and minorities. She believes that everyone should have a freedom of speech. ElifShafak Books are on range of serious issues like global and cultural politics, the future of Europe, Turkey and the Middle East, democracy and pluralism. She has written much on women rights too. Books by Elf Shafak have remained best seller too. She also has been twice a TED speaker. One was in 2010 and has been viewed nearly 2 million times. The other she gave in 2017 which has been viewed more than 1.5 million times yet.

She was born on 25th October, 1971 in France to philosopher Nuri Bilgin and ŞafakAtayman, who later became a diplomat. Separation of her parents forced her to move in to Ankara where she spent her remaining life with her mother and grandmother. She has spent her teenage in different countries like Ankara, Madrid, Amman and Istanbul. She has lived around the world before making UK her home. One of the most interesting things about ElifShafak life is this that she has incorporated her mother’s first name with her own when constructing her pen name at the age of 18.

Her first novel, Pinhan (The Hidden) was awarded the Rumi Prize in 1998.  Mahrem (The Gaze) which earned her the “Best Novel – Turkish Writers’ Union Prize in 2000.The Forty Rules of Love sold more than 750,000 copies in Turkey and in France was awarded a Prix ALEF- Mention SpécialeLittératureEtrangére. The Bastard of Istanbul, was longlisted for the Orange Prize. Other novels also earned her a lot of awards.

Her remaining writings are on non-fiction and are written for Media.

We at Kitabdeal.com have full collection of ElifShafaq books. You can browse her books online and can add them to cart. We will deliver them at your doorstep.