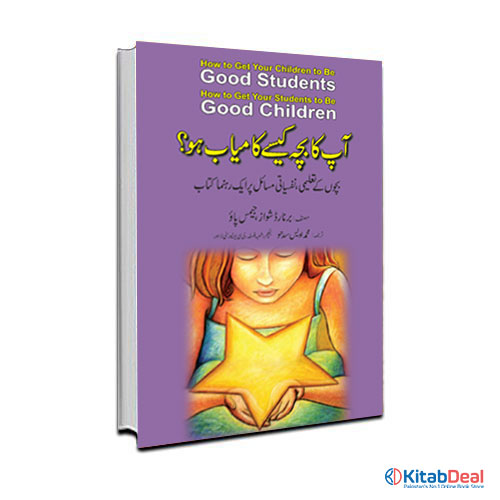 How to get your children to be good students ₨300.00
Back to products

In 39 Baray Aadmi. 39 biographies of the most influential people around the globe are collected. His desires in the world were fulfilled by their hard work. Using these biographies as motivational tools, the author aimed to motivate the reader. Working hard is the key to achieving one’s goals.

He is considered to be one of the most famous American writers and columnists of all time. Through his books and lectures, he motivated the world. Speaking at and self-improvement were subjects Dale Carnegie wrote about during his long writing career. These skills were the subject of a course he started. Several of his books are part of the curriculum of educational institutions around the world. 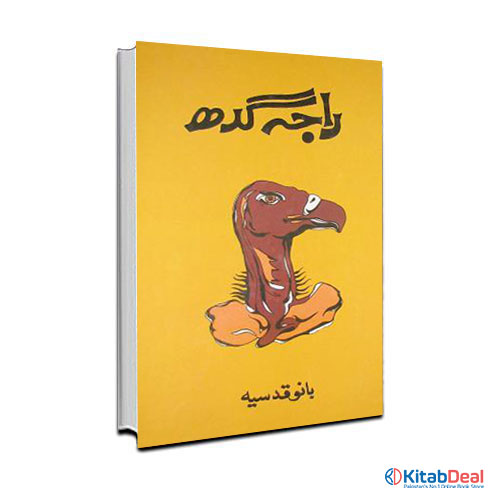 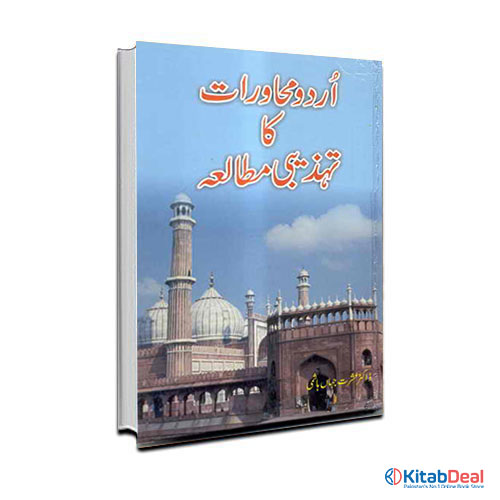 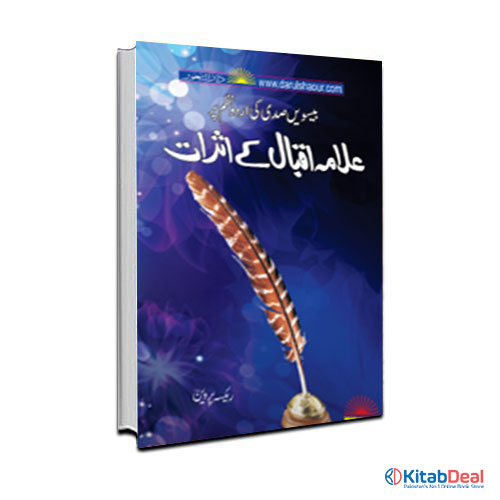 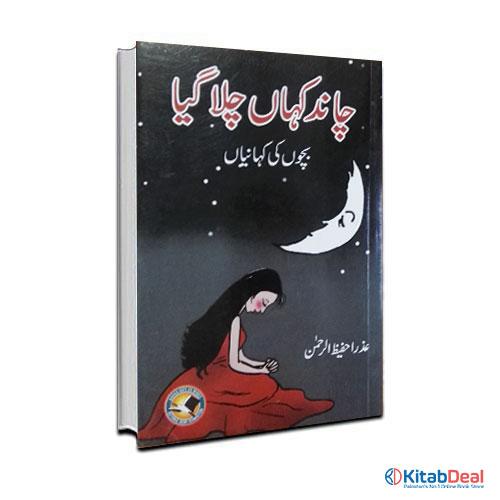 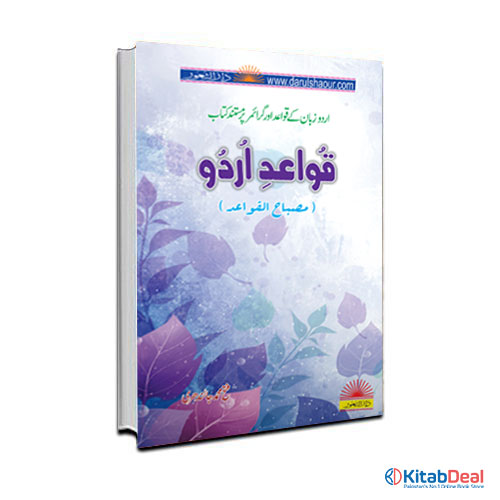